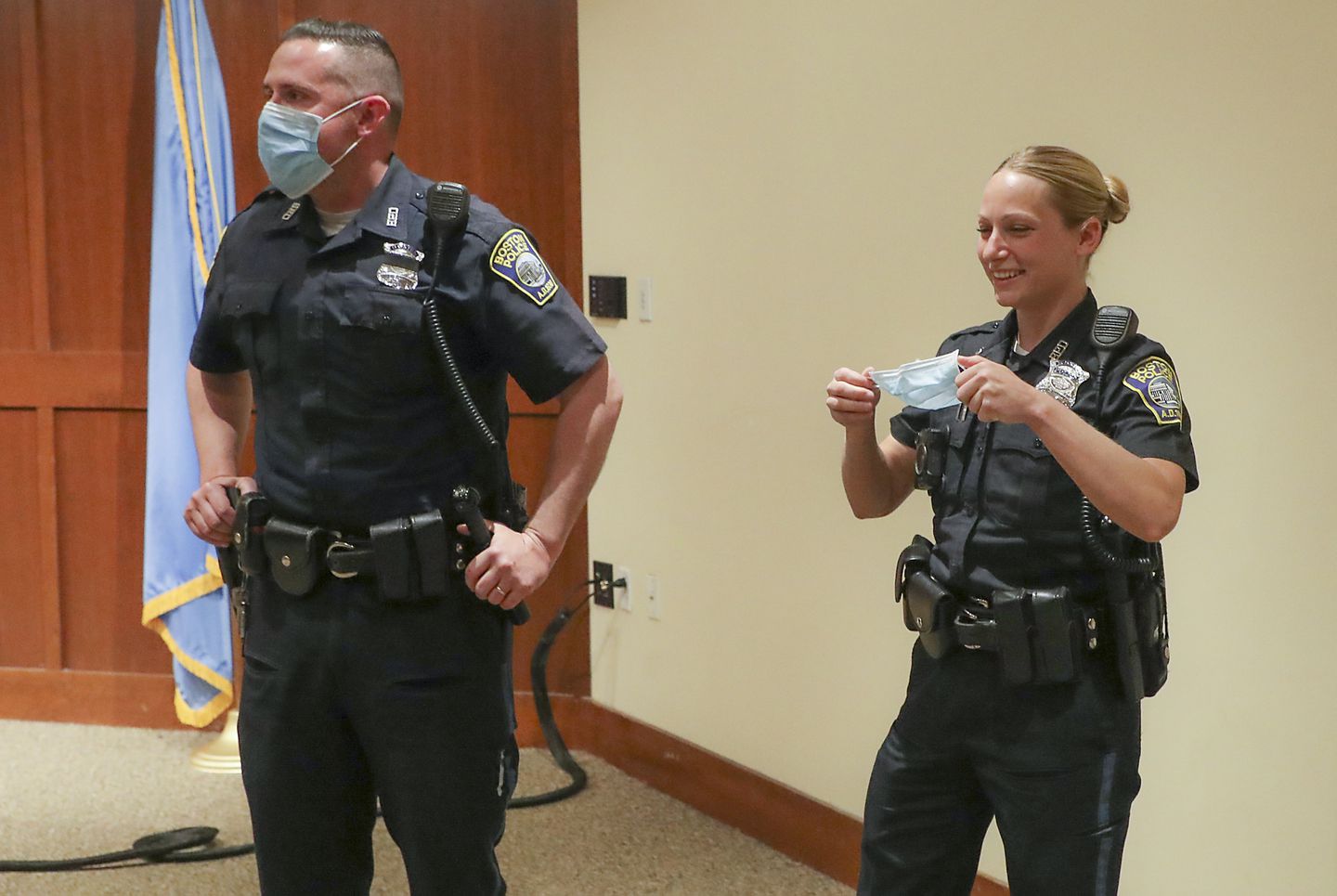 Boston police officers Owen Murray and Taylor Green were heading back to the station Sunday night after a routine call. It had been a typical night so far.

Then, around 10:45 p.m., they got a call. An infant was in respiratory distress and wasn’t breathing at a home on Bragdon Street in Roxbury. The officers responded swiftly.

“On all the calls, you try to get there as fast as possible,” said Murray, a six-year officer. “But whenever I hear a kid’s involved, I try to get there even faster. I really wasn’t thinking.”

Once at the home, Murray and Green sprinted up to the second floor and came upon several family members who were screaming. The mother handed her 1-year-old daughter to Murray. The atmosphere was frantic, Green said.

The infant’s eyes and mouth were open, her skin pale. She wasn’t breathing; she was “lifeless,” Murray said. Instinctively, the officer put the girl in position and performed CPR, resuscitating her in moments and saving her life. 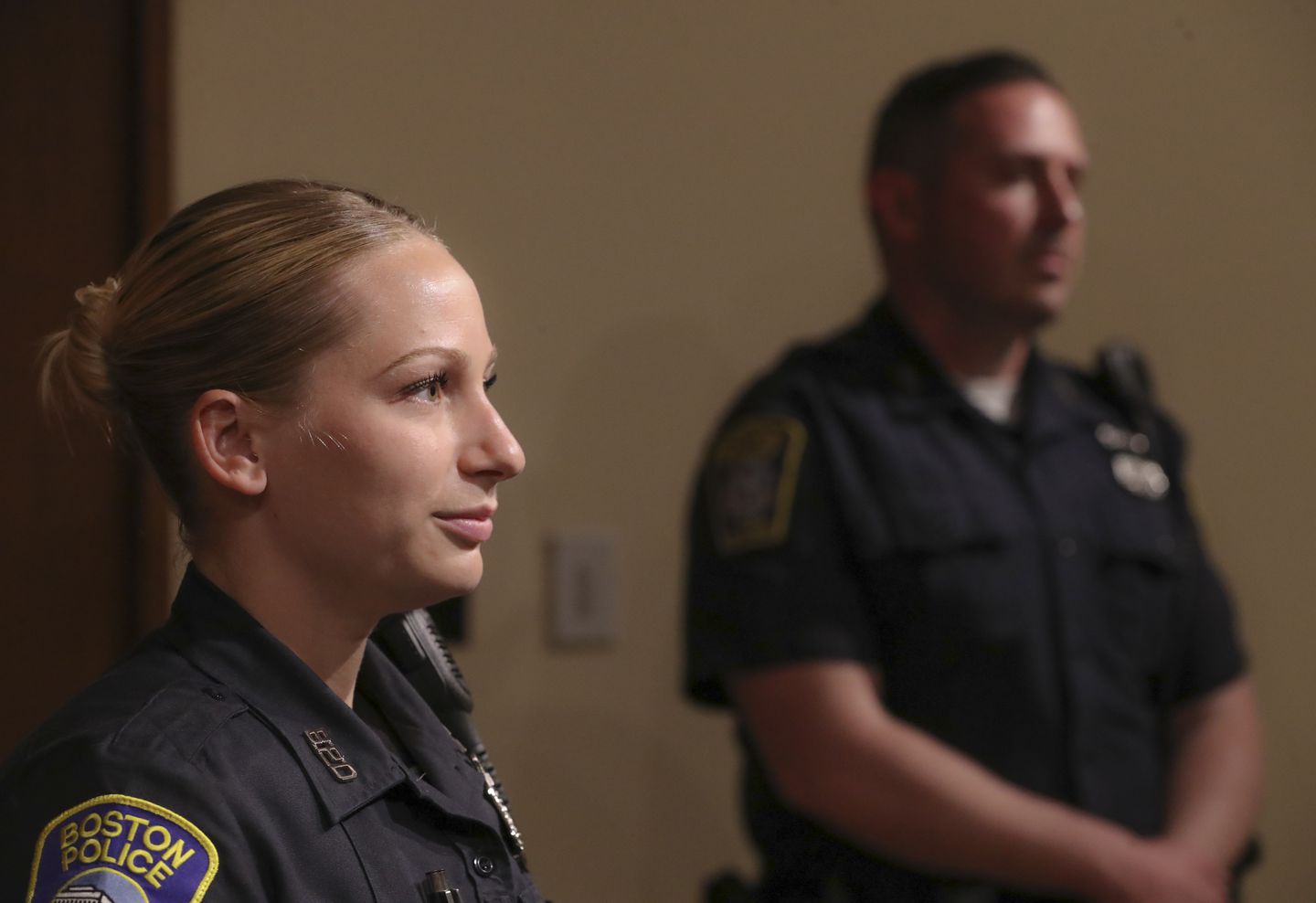 “After a few seconds, the baby started crying,” Murray said. “She immediately gave me a hug and rested her head on my shoulder.”

Soon after, the girl was brought to Boston Children’s Hospital for evaluation. Murray hasn’t heard from the infant’s mother or hospital yet, but he’s relieved. Without quick action, the outcome likely would have been much more grim.

It’s a feeling he knows well. Several years ago, his son, who was 1½ years old at the time, began choking on food. Murray performed CPR and saved his life.

“My training definitely kicked in. I didn’t freak out or anything, it just kind of kicked in immediately,” Murray said of the eventful Monday night. “It definitely saved my son’s life as well.”